OSES (c. 1513-1515) is a marble sculpture by the Italian High Renaissance artist Michelangelo, housed in the church of San Pietro in Vincoli in Rome. Commissioned in 1505 by Pope Julius II for his tomb, it depicts the biblical figure Moses with horns on his head, based on a description in chapter 34 of Exodus in the Vulgate, the Latin translation of the Bible used at that time.
Pope Julius II commissioned him to build his tomb in 1505 and it was finally completed in 1545; Julius II died in 1513. The initial design by Michelangelo was massive and called for over 40 statues. The statue of Moses would have been placed on a tier about 3.74 meters high (12 ft. 3 in.), opposite a figure of St. Paul. In the final design, the statue of Moses sits in the center of the bottom tier.
Giorgio Vasari in the Life of Michelangelo wrote: “[He] finished the Moses in marble, a statue of five braccia, unequaled by any modern or ancient work. Seated in a serious attitude, he rests with one arm on the tables, and with the other holds his long glossy beard, the hairs, so difficult to render in sculpture, being so soft and downy that it seems as if the iron chisel must have become a brush. The beautiful face, like that of a saint and mighty prince, seems as one regards it to need the veil to cover it, so splendid and shining does it appear, and so well has the artist presented in the marble the divinity with which God had endowed that holy countenance. The draperies fall in graceful folds, the muscles of the arms and bones of the hands are of such beauty and perfection, as are the legs and knees, the feet were adorned with excellent shoes, that Moses may now be called the friend of God more than ever, since God has permitted his body to be prepared for the resurrection before the others by the hand of Michelangelo.”
The depiction of a horned Moses stems from the description of Moses’ face as “cornuta” (“horned”) in the Latin Vulgate translation of the passage found at Exodus chapter 34, specifically verses 29, 30 and 35, in which Moses returns to the people after receiving the commandments for the second time. The Douay-Rheims Bible translates the Vulgate as, “And when Moses came down from the Mount Sinai, he held the two tablets of the testimony, and he knew not that his face was horned from the conversation of the Lord.” This was Jerome’s effort to faithfully translate the difficult, original Hebrew text, which uses the term, qaran (based on the root, qeren, which often means “horn”); the term is now interpreted to mean “shining” or “emitting rays” (somewhat like horns). Although some historians believe that Jerome made an outright error, Jerome himself appears to have seen qeren as a metaphor for “glorified”, based on other commentaries he wrote, including one on Ezekiel, where he wrote that Moses’ face had become ‘glorified’, or as it says in the Hebrew, ‘horned’.” The Greek Septuagint, which Jerome also had available, translated the verse as “Moses knew not that the appearance of the skin of his face was glorified.” In general medieval theologians and scholars understood that Jerome had intended to express a glorification of Moses’ face, by his use of the Latin word for “horned.” The understanding that the original Hebrew was difficult and was not likely to mean “horns” remained a mystery into and through the Renaissance.
(Source: Wikipedia). 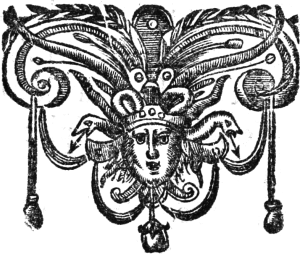 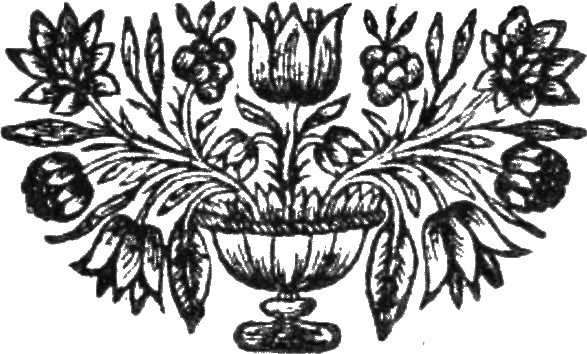