The Creation of Adam
by Michelangelo di Lodovico Buonarroti Simoni 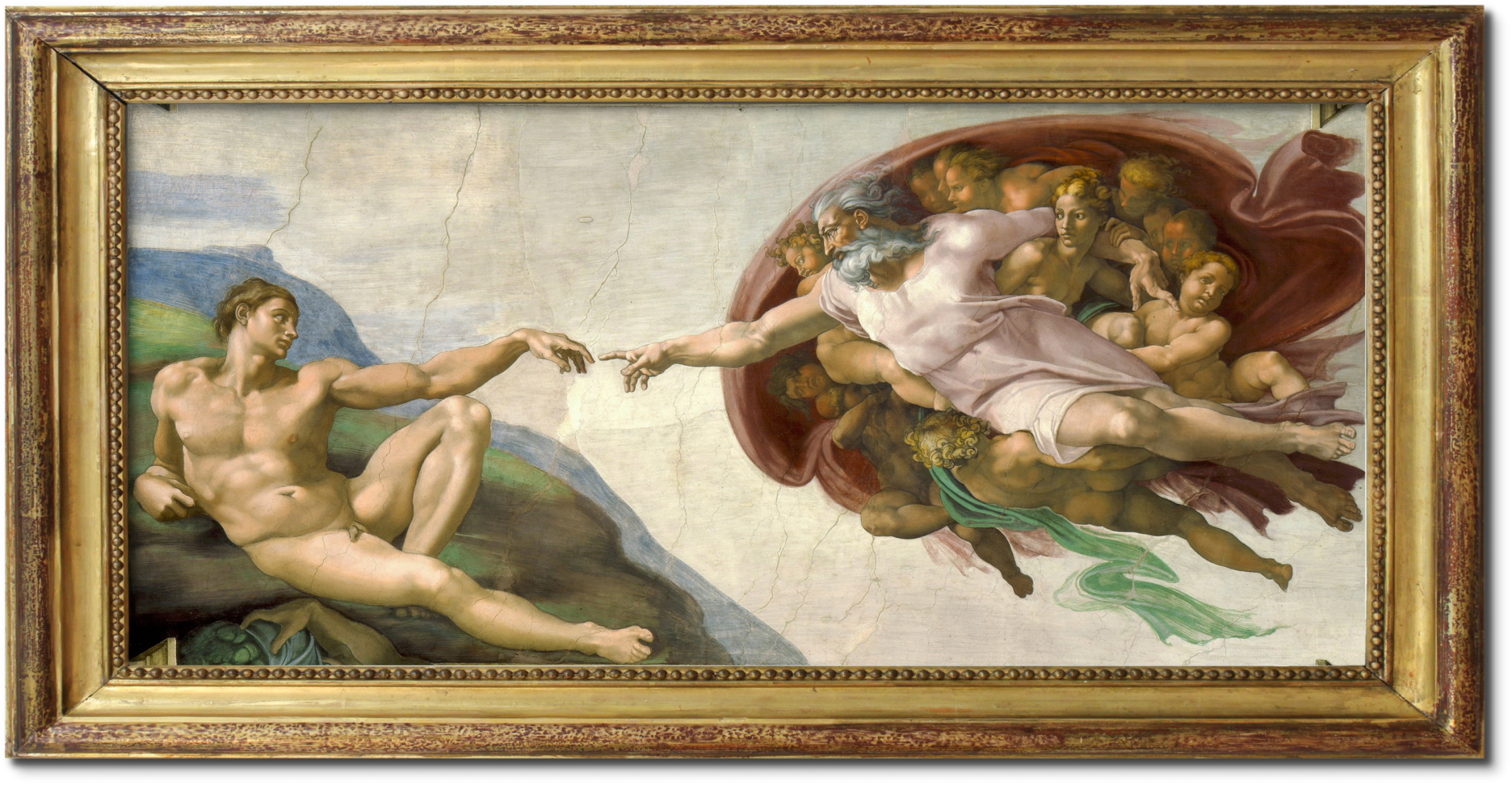 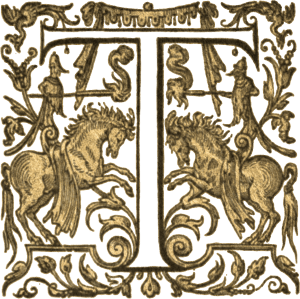 HE Creation of Adam is the fresco painting by Michelangelo, and forms part of the Sistine Chapel’s ceiling. It illustrates the Biblical creation narrative from the Book of Genesis in which God gives life to Adam, the first man. The fresco is part of a complex iconographic scheme and is chronologically the fourth in the series of panels depicting episodes from Genesis.
The image of the near-touching hands of God and Adam has become iconic of humanity. The painting has been reproduced in countless imitations and parodies. Michelangelo’s Creation of Adam is one of the most replicated religious paintings of all time.
(Source: Wikipedia)